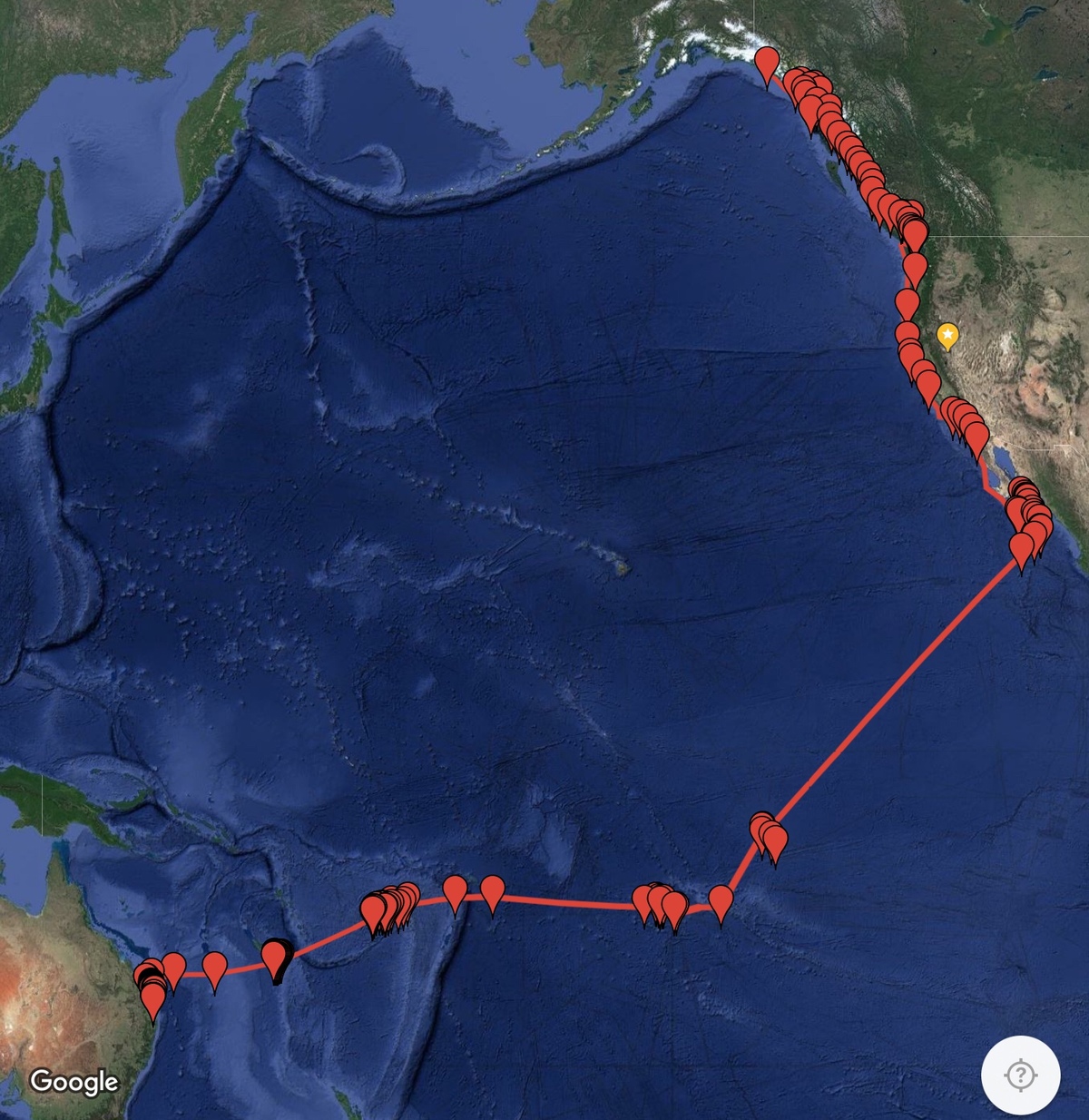 3 thoughts on “Duet Arrives In Australia”